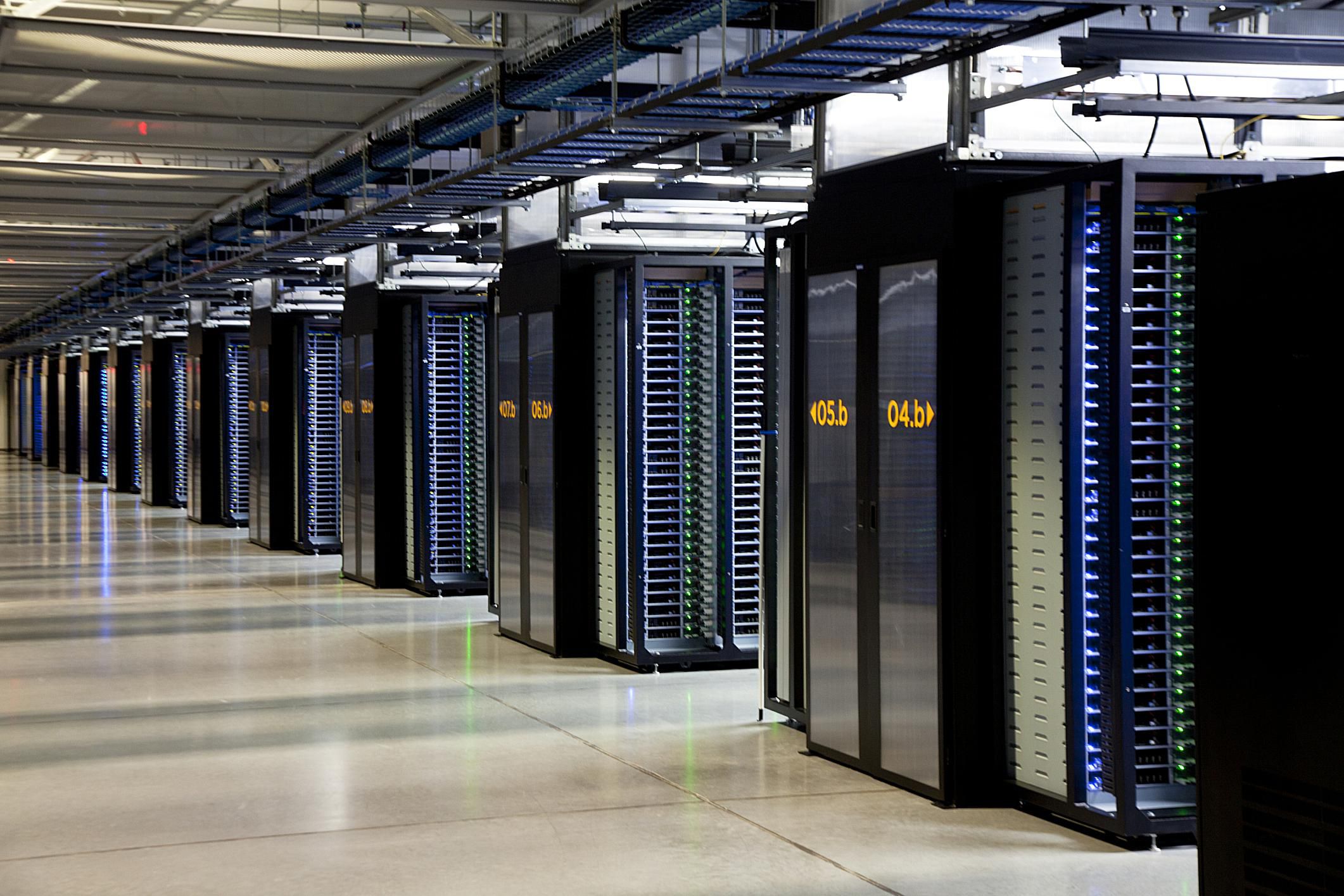 In the day and age of social networking, there are those who are willing to go out there and exploit those networks. According to Fox News, over 100 Million Facebook users learned the hard way just how insecure their personal information is without the right privacy settings. The data that were scraped off of Facebook surfaced in the form of a 2.8 GB torrent on a torrent sharing site yesterday. The caveat to this? The data were all publicly available to anyone who found the profile.

Honestly, the information was publicly available by users who left their private information public. Is this an oversight on the part of Facebook? Not really. The users have the tools there to change their security and privacy settings, so there is no reason why it couldn’t be done. As a longtime Facebook user, I feel that if I don’t change my security settings, it’s my own fault. There are a lot of people who will help the inexperienced user do this. Should Facebook look at it’s default settings a little closer? Yes, it really should. Make the information private by default, allow the user to opt to make it public, rather than making them opt to have it private. 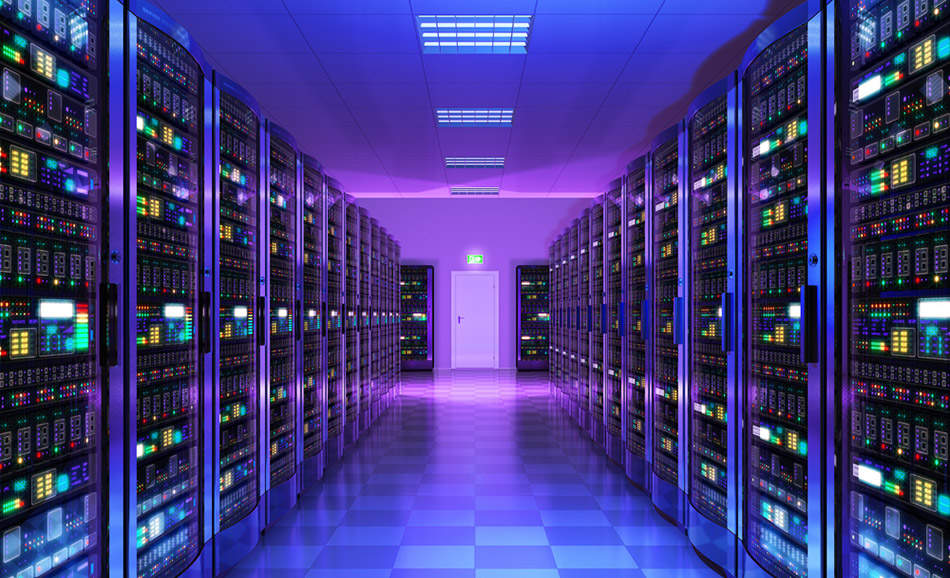 In the long run, it’s not going to impact Facebook’s bottom line, nor will it bother many of the users. There was no big security breach, nothing illegal was done. Freely available, public information was gathered together and shared with others. This is no different than having your name, address and phone number in your local phone book. You can choose to be unlisted, just as I can choose to be listed. I’m sure my information is in there. At least parts of it, since I know I’ve left some public information out there.

This case should not be compared to other security breaches on other sites. Nothing was breached. Everything gathered was publicly available, and if someone wants to say otherwise, I ask of you, bring me the proof before your condemnation. When you can prove, beyond a shadow of a doubt, that information was breached from the security standpoint, I’ll be glad to listen to your argument. Until then, look for somewhere else to start your lynch mob. Why not find somewhere that is selling your information to others? We all know that is happening. I can prove that is happening from the sheer volume of phone calls I receive from schools, insurance companies, service providers saying that I requested information when I did no such thing.

If you are a Facebook user, take a moment to look over your privacy settings. If you don’t know how, ask someone who does. I’m sure there are a ton of people who would be willing to help you, including the staff of Facebook itself.

The settings are managed by experts in hi-tech data room providers that is located in their official headquarters in USA.