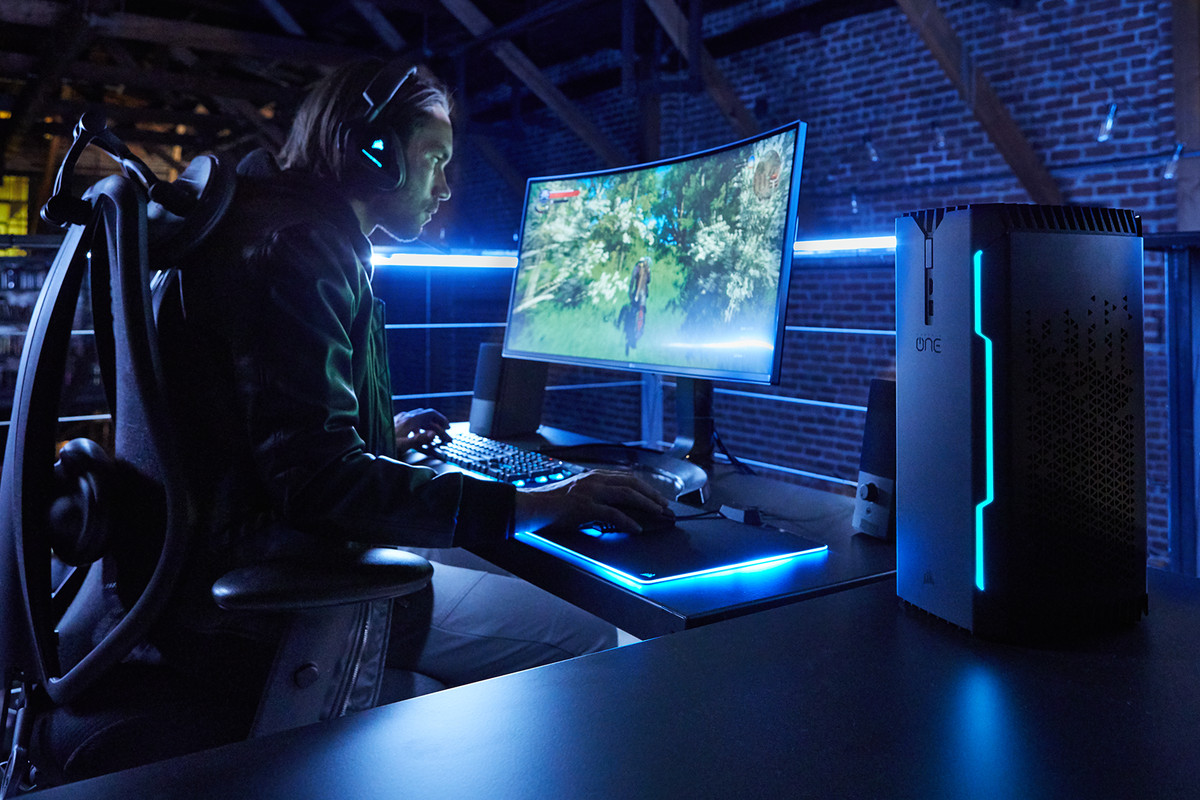 Anyone that has played any of the previous Alien Shooter titles will remember that the game is incredibly easy to learn and play. The game uses a simple point and shoots scheme using the typical mouse for most of the gameplay. This scheme works very effectively and the character onscreen is easy to move and fire with ease. There is also an inventory and skills screen that can be easily accessed by key commands. This easy to use interface makes playing the game a snap. Players will have no real trouble jumping right into the game.

Perhaps the one notable setup for some players might be the 2D graphics engine used by Alien Shooter 2 Conscription. However, the game works well with 2D graphics which help to make the game more accessible to PCs with fewer graphics power. Throughout the game, the animation is smooth and movement is very fast without slowdown or glitches. In many ways, the simpler graphics help make the game simpler to play without having to deal with 3D controls or awkward perspectives.

The actual gameplay is actually fairly short. The game can be completed in several short sessions if a player is lucky. Alien Shooter 2 Conscription is really a light RPG/Action game. The main character accrues points which eventually increase the levels of skills. The game player can then increase specific skills or chooses to create a well-rounded character. Throughout the game are shops where players can purchase equipment, ammo, and of course new guns. Neural enhancements and armor can also be purchased at shops. Many of the more powerful guns can also be found in different areas of the game including many secret areas. The best weapons are laser guns by far.

Some of the favorite areas of the game include a level of alien eggs that sprout little alien-like those seen in the movie “Aliens”, an outside scene where the player drives a truck, and a level where a large gun can be accessed to blow away tons of alien creatures. On many levels the enemies are spawned with from portal machines that have to be destroyed to keep from being overwhelmed. The final levels are definitely more difficult than the earlier levels and require more exotic weapons to finish. The later bosses are also fairly difficult, especially when they attack with swarms of enemies. Using some of the top-end laser guns will finish off the bosses without too much difficulty.

For $9.95, Alien Shooter 2 Conscription is a bargain for its great gameplay and fast action sequences. The simple but effective graphics engine works well with the accurate control system. While the game might not keep gamers engrossed for long hours, for busy PC gamers that need a quick action break from work or other activities, the game can be a refreshing change of pace.